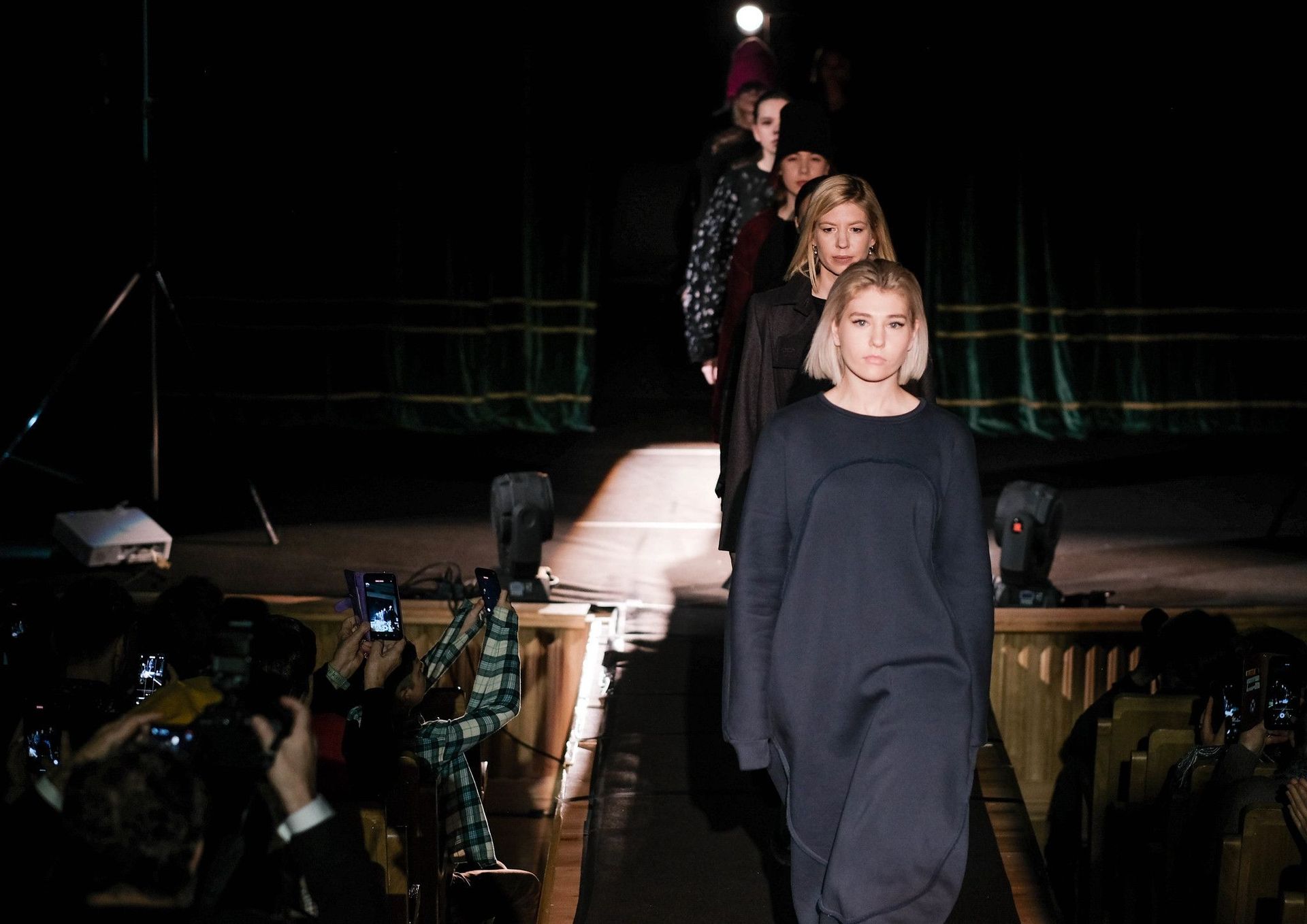 Breaks out from cinemas into different life areas
News
Editor

Film industry as an economic sector is in the focus. Ida-Virumaa restaurants offer taste adventures with special menus. And for the first time the festival brings a selection of films to the Viru prison.

„The festival’s aim is to bring film art closer to the public. Nowadays this means much more than screening films in cinemas. People want to dig deeper, discover the background, gain more experience. KinoFF is the perfect place to do this”, says KinoFF executive producer Jana Budkovskaja. In previous years we offered the audience mostly Russian films, but this year the festival has gone international and more diverse. Budkovskaja explains: “The decision to go international has been made last year, and Russia’s invasion of Ukraine only justified it. The festival tries to reflect different attitudes towards art, religion, human relations and the world as a whole. Among thousands of screenplays the festival organizers chose the ones that, in their opinion, would showcase interests of different people, cultures and communities the best way.”

KinoFF Industry event will take place for the very first time and will bring together film industry professionals and amateurs, people from the public, business and creative sectors. “We have started this event in order to speak about trends, technologies and possibilities in film industry. The programme includes experts’ presentations, discussions with international producers and film journalists, introduction of Ida-Virumaa film industry further plans”, - says KinoFF executive producer.

A special surprise from Ida-Virumaa tourism cluster awaits all food lovers who want to discover IDA/VIRU: 12 restaurants offer dishes and set menus with special prices, as well as exciting dinner evenings accompanied by theatrical or musical performances. A special programme for kids and teenagers has also been prepared and packed with animation workshops and exciting films.

For the first time, the staff and inmates of Viru prison will also be a part of KinoFF film festival

This year’s programme of KinoFF festival brings more than 20 films for adults and kids in three locations across Ida-Virumaa, as well as different workshops, seminars, discussions and exhibitions.