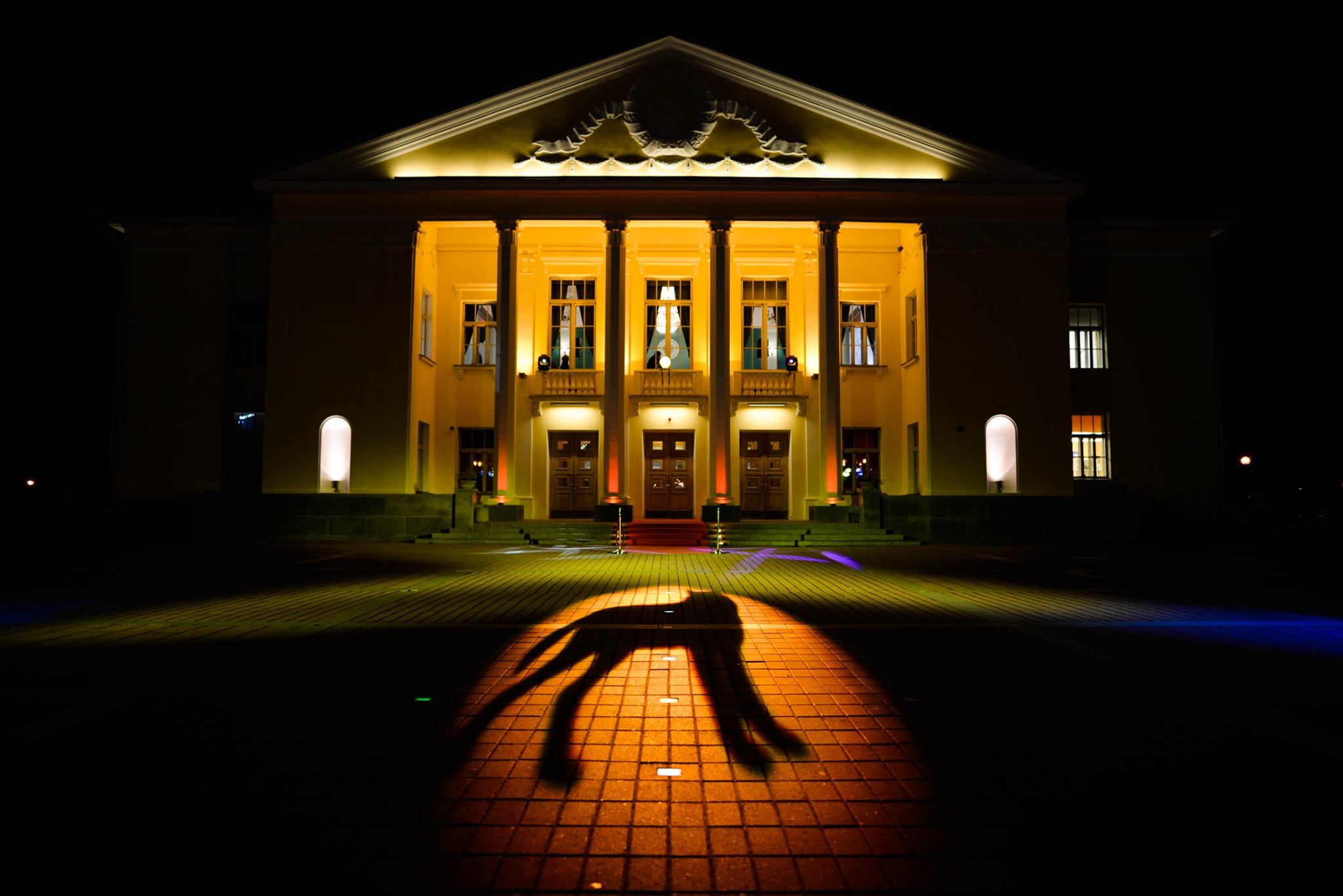 PÖFF side-festival KinoFF will take place for the second time in three cities in the prominently Russian-speaking region Ida-Virumaa in Eastern Estonia. The region is on the eastern border with Russia, thus marking the eastern border of the European Union with Russia. Ida-Virumaa is also the historic centre of the country’s controversial oil shale mining industry - the central source of energy for the country.

From the 11th until the 28th November KinoFF holds screenings in the Apollo cinema of Narva, Concert Hall of Jõhvi and Cultural Center of Kohtla-Järve. Ida-Virumaa has seen the launch of several initiatives to boost film production: in 2013 the county launched Estonia’s first cash rebate initiative, the Viru Film Fund and a few years ago OBJEKT startup business incubator opens its doors, currently also offering studio facilities for post-production services.

See you in the cinema!